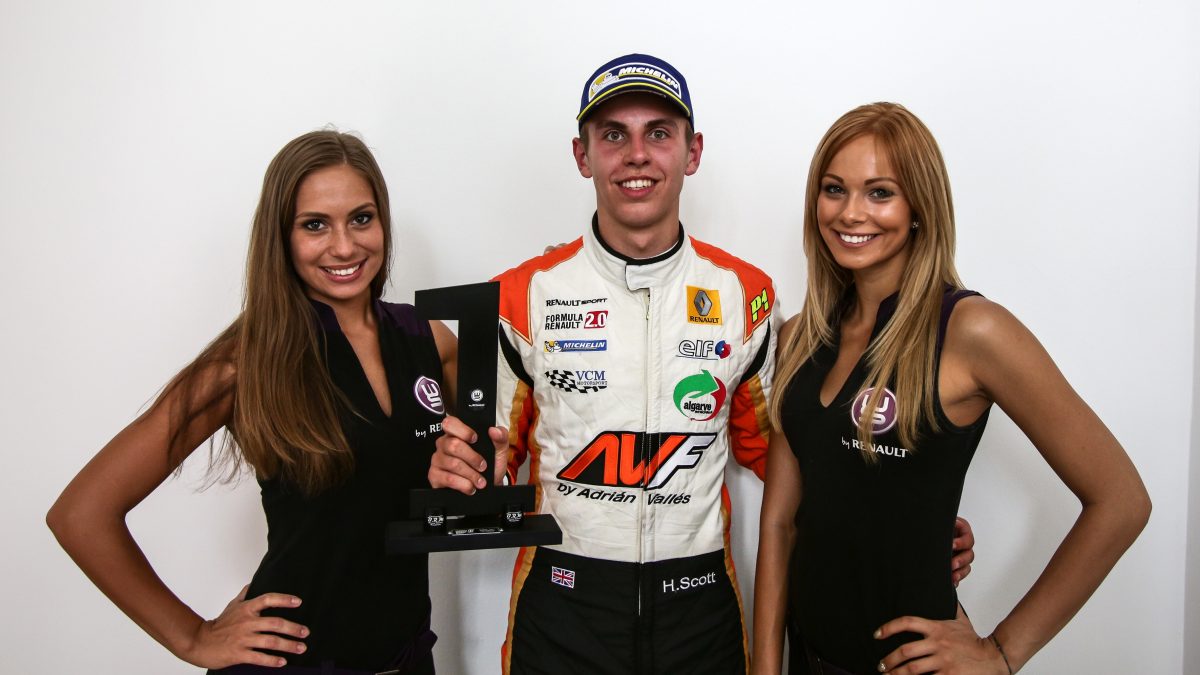 DONINGTON PARK, 17 April, 2014 – With half a second covering the top seven in testing at Donington Park today, the second race weekend of the 2014 Dunlop MSA Formula Ford 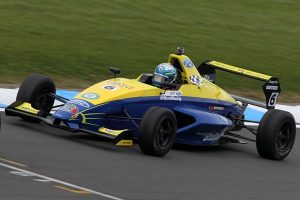 Championship of Great Britain couldn’t have got away to a more exciting start. Harrison Scott ended the day on top of the timesheets for Falcon Motorsport but, just as at Thruxton last week, his advantage was minimal.

“I’m more than happy with how the session went,” said Harrison. “Everyone chose a different moment to go for new tyres so it was hard to know where you were, but I timed it well and the car felt brilliant and I got a good lap time…But it’s really close behind and there’s going to be some good racing at the weekend.”