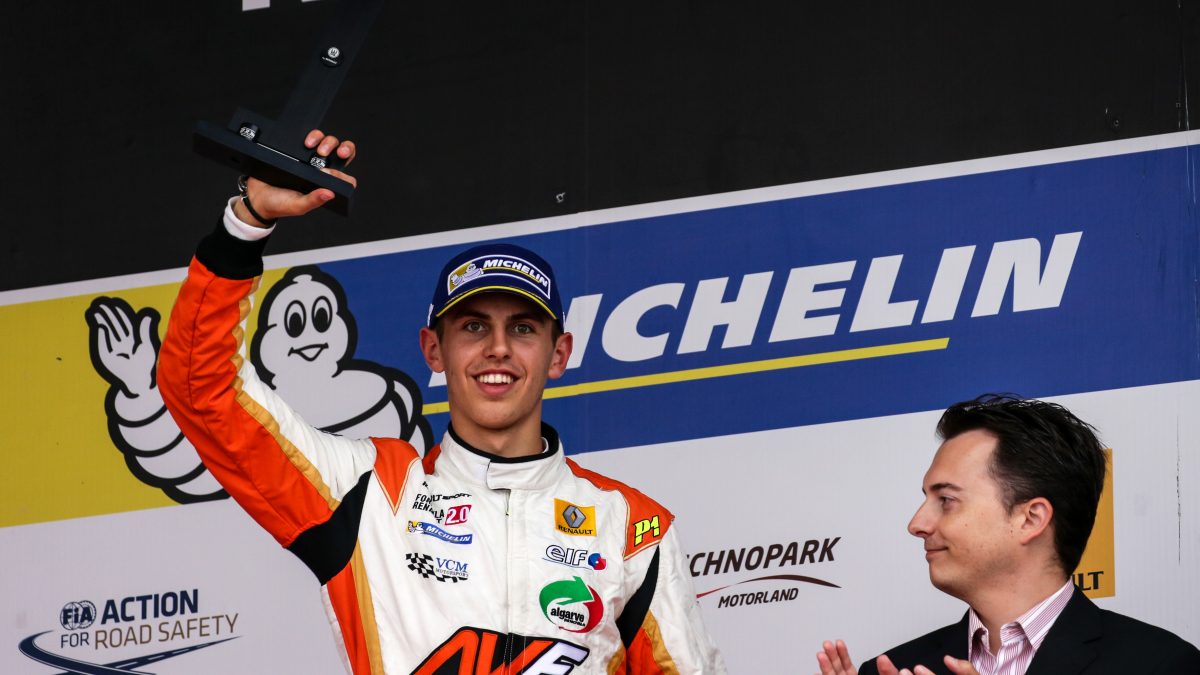 The 19 year old, BRDC ‘Rising Star’ from Althorne in Essex is confident he can top his 2015 Rookie Championship winning performance and head straight to the sharp end in pre-season testing which kicks off at Motorland, Aragon this Sunday. 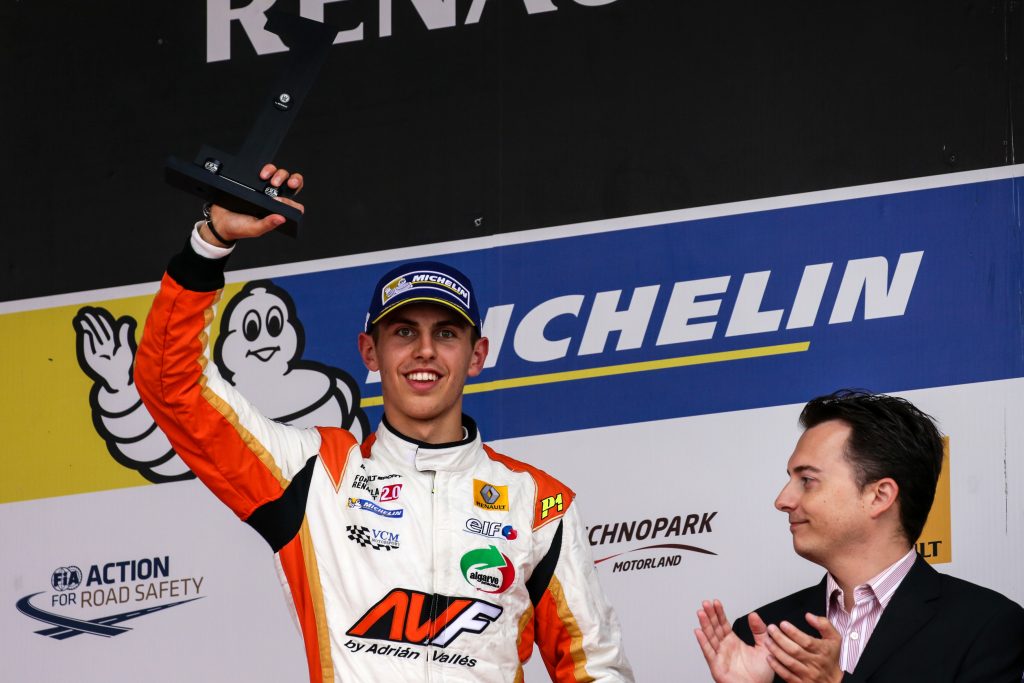 2016 sees the 26th Eurocup Formula Renault 2.0 season organized by Renault Sport and its first season as the main category of the World Series by Renault. Travelling to venues such as Monaco, Red Bull Ring, Imola and Monza to contest races of 25 minutes plus one lap, Harrison will have no time to pause for breath. From the moment the lights go out to the chequered flag, he shall be attacking at some of Europe’s most iconic race tracks.

Harrison Scott:
“I am extremely happy to be returning to Formula Renault Eurocup 2.0 with the AVF by Adrian Valles team. I have known Adrian [Valles] for many years and we built up a strong relationship last year which led to my Rookie Championship title.
It will be great to be back in the car at Motorland and I’m ready to face the challenges of learning such incredible circuits as Monaco and Monza. I would like to thank my manager, Peter Fenichel, who has worked so hard for me over the winter; with Adrian and the team’s expertise in European single seater racing, I know we have a strong chance of winning the 2016 Eurocup Championship.”

Adrián Vallés, Team Principal, AV Formula:
“We shared a successful first season in Eurocup last year and so I am very happy to welcome Harrison back to AVF for 2016. Consistency is key and shall hopefully be what we need to race at the front of the grid at every race this season. There are some difficult circuits on the calendar, but together we have the experience to be challenging for the win every time.”

Peter Fenichel, VCM Motorsport:
“It has been a tough winter; securing sponsorship for drivers, however talented, is getting harder and harder each year. For drivers, like Harrison, who do not have the luxury of unlimited wealth behind them, getting on to the grid each season is like running an uphill marathon. Harrison is a natural racing talent and we are fortunate to have some great backers for 2016. We are excited to be reunited with AVF by Adrian Valles this season, continuing our great relationship and looking to take the main title crown in Eurocup this year.