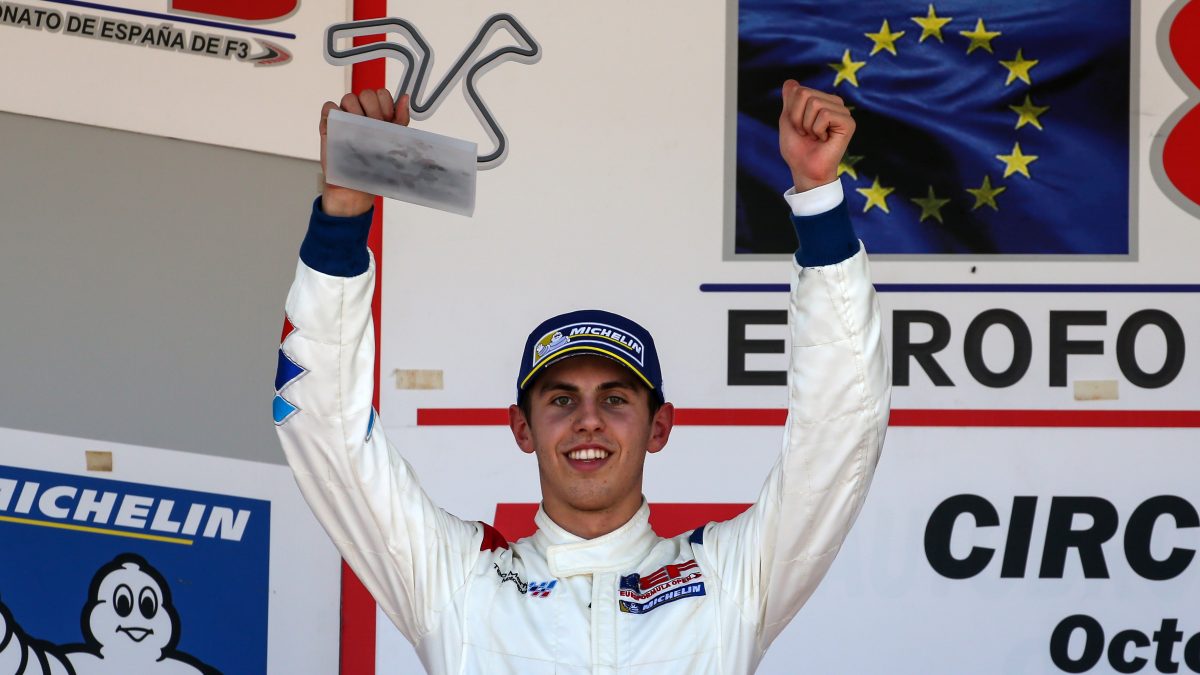 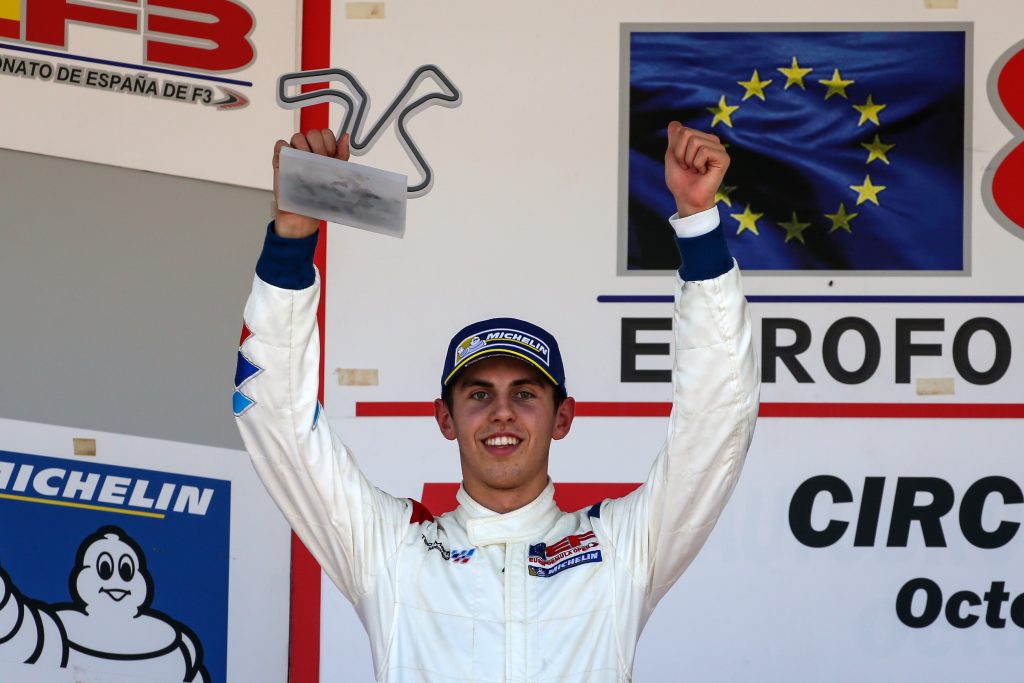 The race weekend in Jerez was the best of the year for Teo Martin Motorsport team. Harrison Scott made his debut in the championship with a fourth overall place and as second best rookie in first race after qualifying fifth in the morning. His teammate Nikita Zlobin had problems with the gearbox that forced him to retire.

The Sunday event was even better for the team. The British driver qualified fourth in the morning with Zlobin tenth. In the race, as on Saturday, Scott made a really good start and moved into P3 in front of Colton Herta, who tried during the entire race to find the room to pass him but Scott closed the door every time until chequered flag to achieve his first overall podium and, again, he was the second best rookie of the race.

On the other hand, Zlobin managed to fight for tenth place until the end but the stewards added one second to his final time for track limits in turn 10 and he finished twelfth.

Last race weekend of the Euroformula Open season is scheduled for November 4-6 in Circuit de Barcelona-Catalunya. 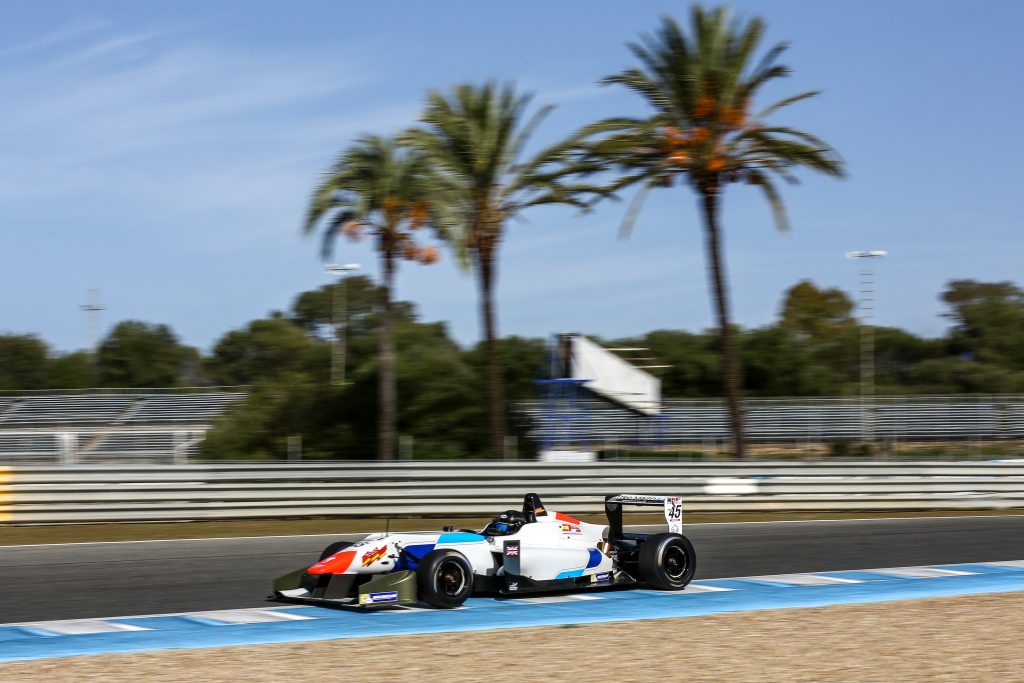 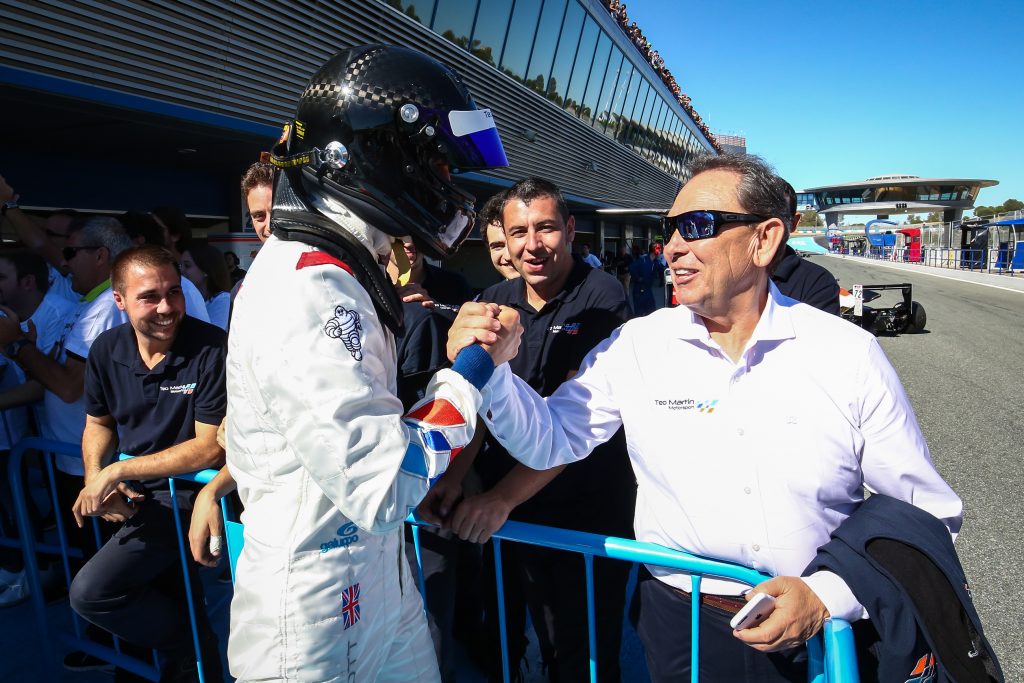