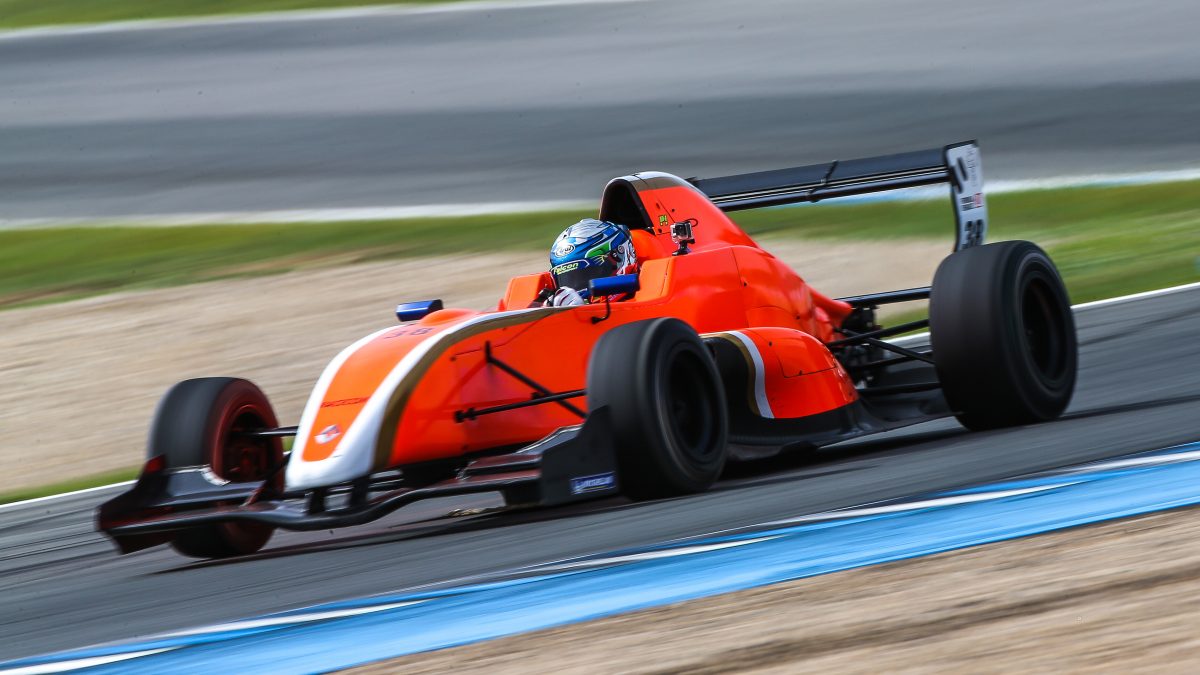 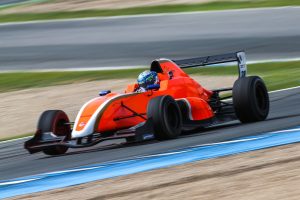 Harrison, who turns 19 years of age on the 5th March, hails from Althorne, Essex and was one of the stars of the Dunlop MSA British Formula Ford of Great Britain championship during its last two seasons.

The 2013 Scholarship Class Champion returned to the British national series with the Falcon Motorsport team last year and dominated the season finale at Brands Hatch by winning two of the three races over the two-day event to bring his podium tally to 23 trophies and secure second place in the 2014 Drivers’ Championship, missing the top spot by a mere six points (717 to 711). 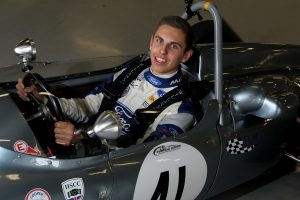 This year Harrison joins AVF, the Barcelona based team that has successfully competed in the World Series by Renault 3.5 and NEC events under the leadership of ex-racing driver Adrián Vallés Escortell. Joining Harrison for the team’s full-time return to the Eurocup is Spanish driver, Iñigo Bikuña, who contested the 2014 NEC season with the team.

Harrison Scott:
“After testing with AV Formula back in November I am delighted to announce my move to Eurocup Formula Renault 2.0 this year with Adrián. We first met when I raced for him at a karting event in Spain three years ago and we’ve kept in contact ever since.

“I’m very much looking forward to racing a whole season with the team and to making the step up to a more powerful car. I have been training hard over the winter and am ready to take up the challenge of competing in a World Series by Renault Championship and to experiencing the European circuits in a highly competitive field. I would also like to thank my manager Peter Fenichel at VCM Motorsport for his continued support.”

Adrián Vallés, Team Principal, AV Formula:
“I am delighted that Harrison Scott has joined us for the 2015 Eurocup championship. I have known Harrison for a number of years and it is a partnership that I hope shall develop further over the coming season. From his results in British Formula Ford he has shown that he is ready for the move in to European racing and, with our experience of World Series by Renault events at AVF, I am pleased to welcome Harrison in to our highly experienced family.” 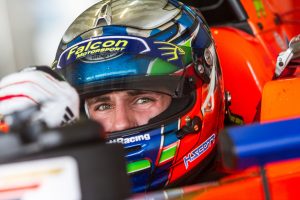