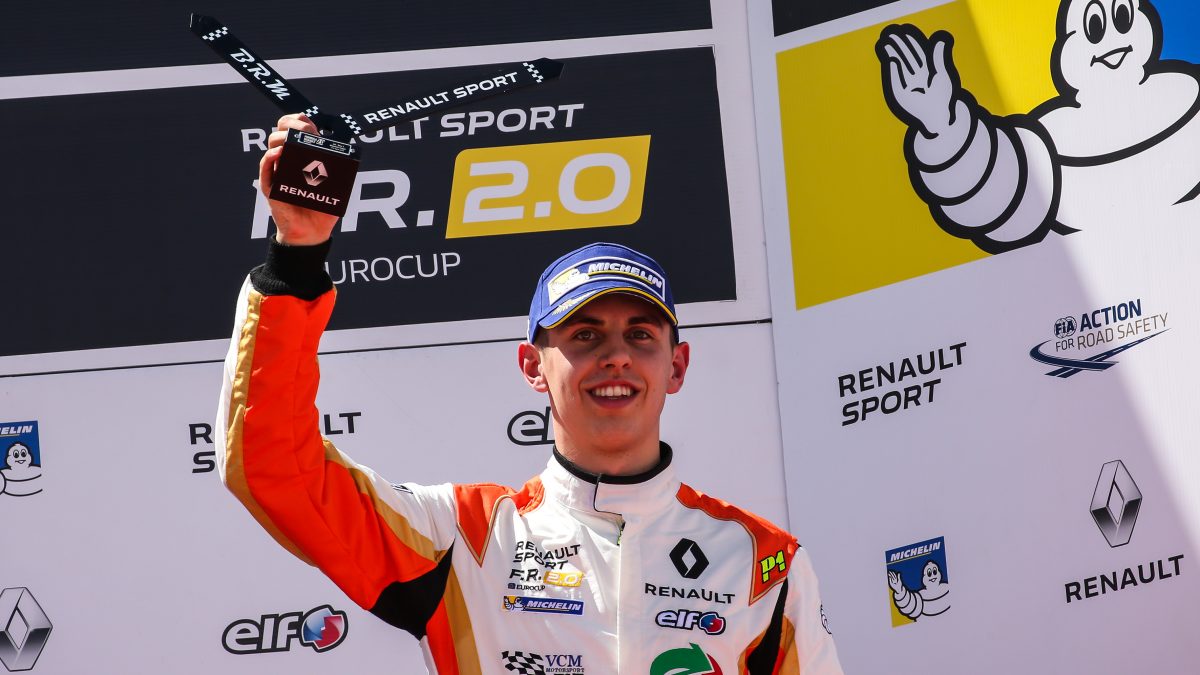 Essex born Harrison Scott made an impressive start to the 2016 Eurocup Formula Renault 2.0 season when he returned with his AV Formula team last weekend. Strong qualifying results, two podium trophies and a 42 points haul has put the BRDC ‘Rising Star’ member in third place on the championship table at the end of the opening round at Motorland Aragón near Alcañiz, Spain. 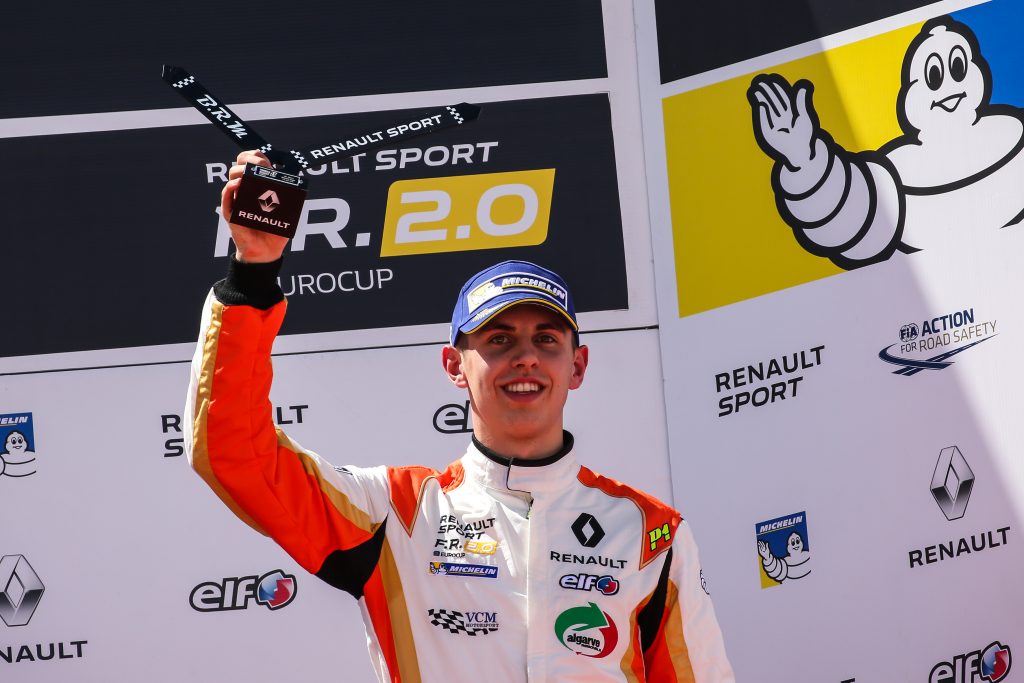 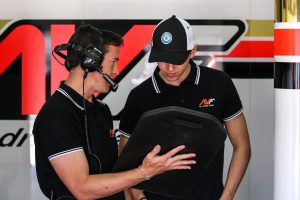 20-year-old Harrison took to the asphalt in Spain for the first of two practice sessions on Friday morning and spent his time acclimatising to the 24-car grid after limited pre-season testing. It was the first of two weekends that will feature a trio of Eurocup races; the usual two-race format remains for four of the 2016 events to provide a calendar of fifteen, 25 minutes plus one lap long contests, with the Series supporting the FIA Formula 1™ calendar for the first time with one race in the Principality of Monaco next month.

Saturday morning brought the first Eurocup qualifying sessions for races one and two. Harrison was drawn in Group A and set the third quickest time in his group to sit in P6 for the start of race one. The grid for race two is decided by each competitor’s second fastest lap and Harrison’s afforded him a P4 starting position for the second race of the day.

From the third row on the grid Harrison made a good start to race one on the 5.344 km (3.321 mi) circuit. He defended well and narrowly missed out on his first podium of the season when Jehan Daruvala made his bid for P3 stick in the closing laps. 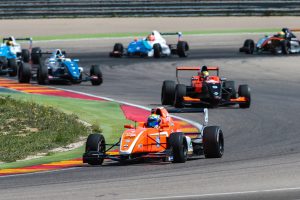 Harrison was holding his P4 position from the start of race two when the safety car was deployed for an on track incident. When the race re-started rain began to spice up the action and Harrison skilfully overtook Max Defourny (R-ace GP), while others committed unforced errors. He brought the #22 AV Formula challenger home for his first taste of champagne and a third placed trophy at the end of day one.
It was cool and clear for qualifying and race three on Sunday. Harrison set a respectable second fastest group qualifying time, resulting in a solid second row P3 starting position for race three.

When the lights went out the evenly matched top four held fast their positions, worrying each other’s gearboxes in formation yet unable to battle through. Lando Norris (Josef Kaufmann Racing) eventually took the chequered flag to win the 14-lap race ahead of Defourny and Harrison. His further third placed podium position secured third place in the overall championship standings for his AV Formula team. They now head to the next meeting as the curtain raiser event for the F1 Monaco Grand Prix on 29 May. 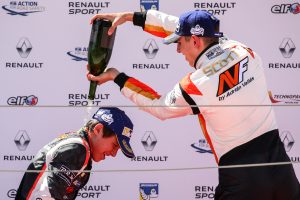 Harrison Scott, #22 AVF by Adrián Vallés team:
“We showed really good pace all weekend and demonstrated just how close it is at the front of the Eurocup field this year. Despite very little pre-season testing with me the team did a great job to ensure I had good set-up for every race; it is great to be back with Adrián Vallés, my engineer, David, and the AV Formula team. I’m satisfied coming away from the first round in third position in the championship – it would, of course, have been better to have a couple of wins under my belt, but we take away a lot of positives from this weekend. We now to head to probably the most iconic track in the F1 calendar. I have never raced in Monaco and have a great deal to learn about the circuit over the coming weeks, but am so excited; it is going to be an amazing experience and another milestone in my racing career.”