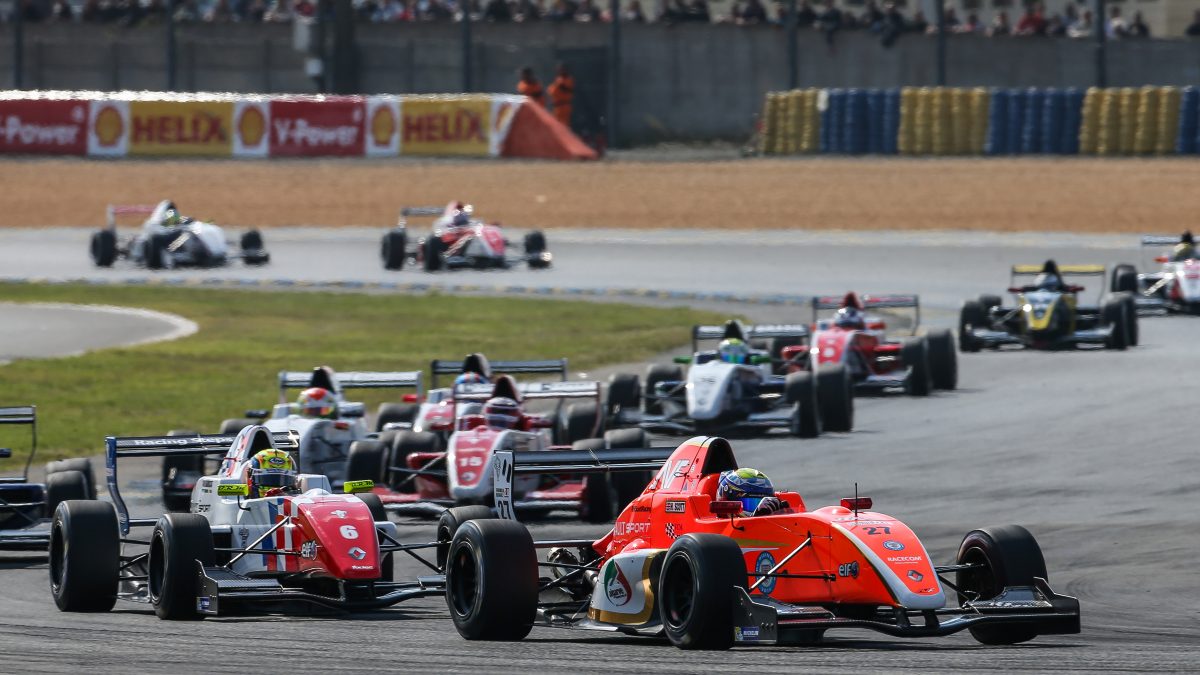 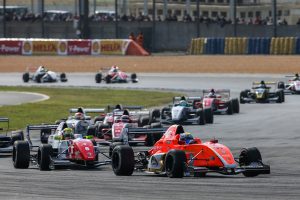 After encouraging test sessions on Friday at the Circuit Bugatti, Harrison made a strong start to Saturday’s competition by setting the third fastest lap in Group B qualifying to start in P5 for race one. The lead Rookie and AV Formula (AVF) by Adrián Vallés driver lost two places due to wheel spin when the lights went out and was hit into a spin later in lap one, resulting in him re-joining the action in seventeenth. A gallant fight brought him back up to P13 where he stayed until the end of the 25 minute + 1 lap race. After such a sterling effort by Harrison, his #27 A.V Formula FR2.0/13 Tatuus car was later excluded for a minor technical infringement that the team hadn’t corrected properly pre-race.

Despite a disappointing first day in France, the British driver set a superb time in his qualifying group on Sunday morning to ensure his P4 on the timesheet would equate to an impressive eighth on the starting grid for race two. He made a far better start and showed his mettle by taking three positions from far more experienced racers ahead of him to run up in P5 by the end of lap one. With sheer determination to earn back lost points the 19 year old, from Althorne in Essex, maintained position and took the chequered flag to claim the Top Rookie Trophy for the seventh time this season only to lose five places in a post-race penalty for having deemed to have gained an advantage in passing the track limits. 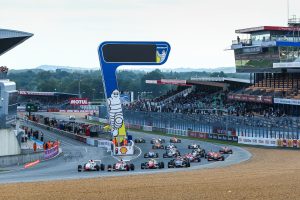 After an ultimately frustrating weekend, Harrison now sits in 11th place on the Championship table, six points off the top ten, but maintains his Top Rookie status in the series.

Harrison Scott, #27 AV Formula Team:
“All weekend we had quite good pace and made a great start to the weekend by qualifying P3 in group and fifth overall for race one on Saturday. Unfortunately someone made contact with me during the race and spun me out of the order and out of the points. This morning, with a fresh mind, we had another really good qualifying. It was tight at the top, but I was very happy with P8 overall and made a good start to be running in fifth by the end of the first lap. I maintained position to bring home some very valuable points for us, but a post-race penalty has put me down to P10, with only one point in the bag. I am extremely disappointed for my AVF team who worked so hard all weekend, and put this down to a character building weekend.” 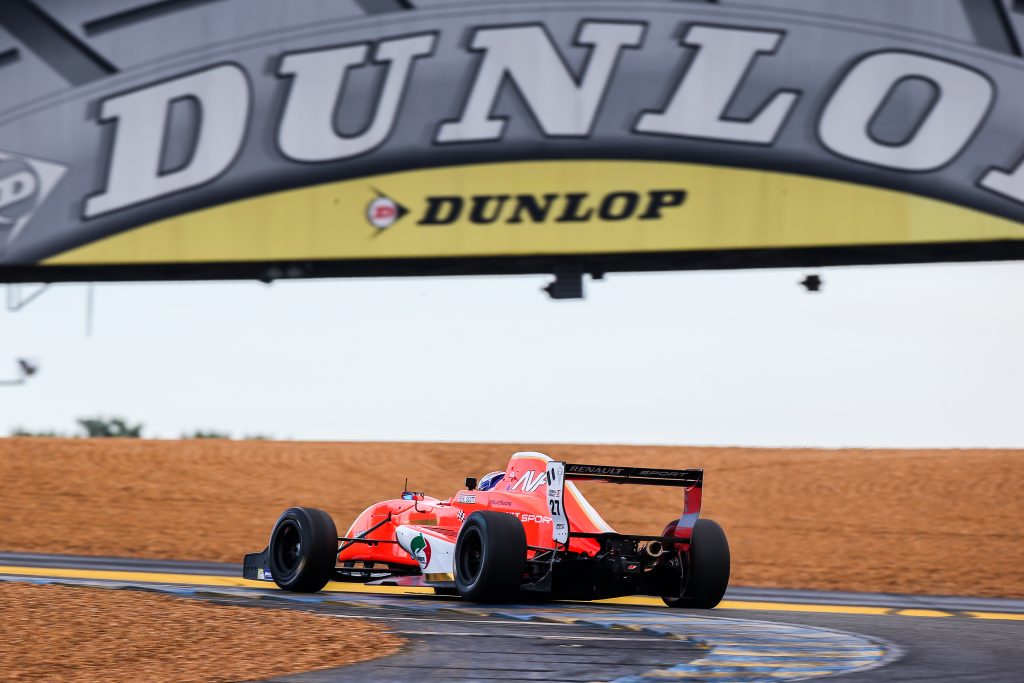